Aqunion is one of the world’s leading abalone farming businesses – the union of three renowned South African abalone businesses (Aquafarm Development, Roman Bay Sea Farm and SPP Canning). Our operations are headquartered in Hermanus – a coastal town situated on a pristine coastline of the South Coast of South Africa. With a wealth of experience spanning over 20 years and an international customer base. The company offers a full value chain that includes abalone farming, processing, marketing and export of both wild and farmed South African abalone. 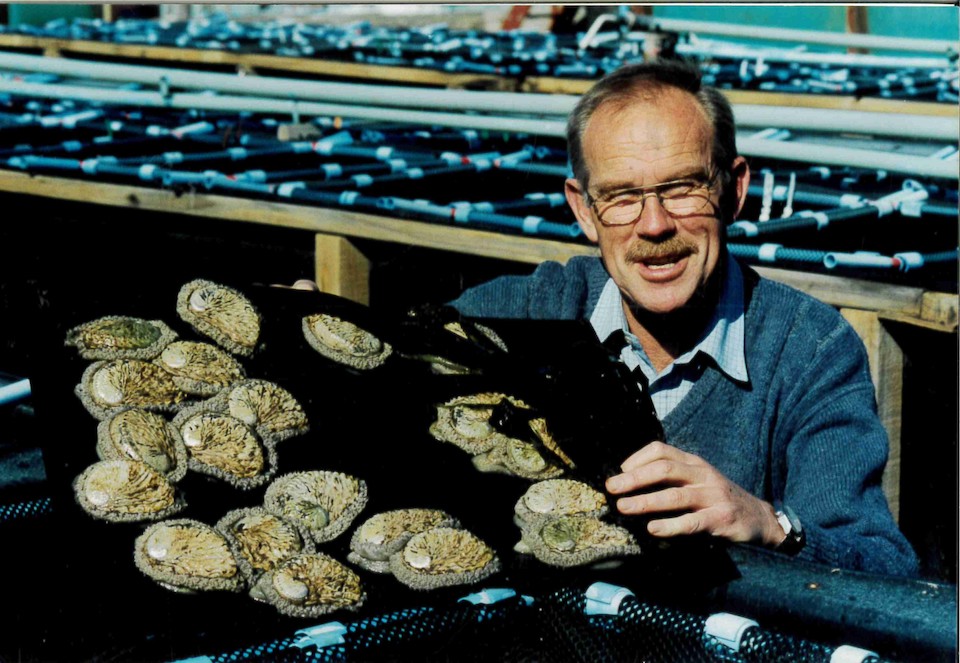 The origins of Aqunion can be traced back to 1994 when the first farm was established by André du Plessis – one of the pioneers of abalone farming in South Africa. As a trained marine biologist, André had two decades of aquaculture experience, including growing cultured mussels and oysters. He had also travelled extensively in order to increase his knowledge on the subject of abalone farming and gaining invaluable experience from existing operations worldwide. At the time, the chairman of the TerraSan Group shared André’s vision of this potentially budding industry during a time when abalone was in decline due to overfishing.

New ways were needed to be explored to preserve this wonderful species. With funding from TerraSan, André finally realised a lifelong dream – to develop his own fish farming business. But it didn’t happen overnight. Living in a caravan on the site, he spent the first few years doing research, perfecting his farming methods and building the business from the ground up. Aquafarm Development was born: one of the very first abalone farms in Southern Africa.

Towards the end of the 1990s, the first commercial exports of farmed abalone were made to Hong Kong. Our quest for consistency and quality, as well as André’s humility, courage and innovation, found resonance with customers. From the start, we focussed on building long-term relationships with our customers, some of which still exist decades later.

Aqunion became involved as a shareholder and in 2013 obtained a licence to ranch abalone on 40 kilometres of coastline on the Northern Cape of South Africa.

In 2013, The TerraSan Group became the sole owner of Roman Bay Sea Farm and SPP Canning, and decided to bring the three companies together under one corporate identity in December 2014. It was called Aqunion. This is a name that signifies the union of three successful companies and our clear connection to the water (‘aqua’) that nourishes our business and our products. Today, Aqunion is an industry leader in terms of technological advancement and product development. 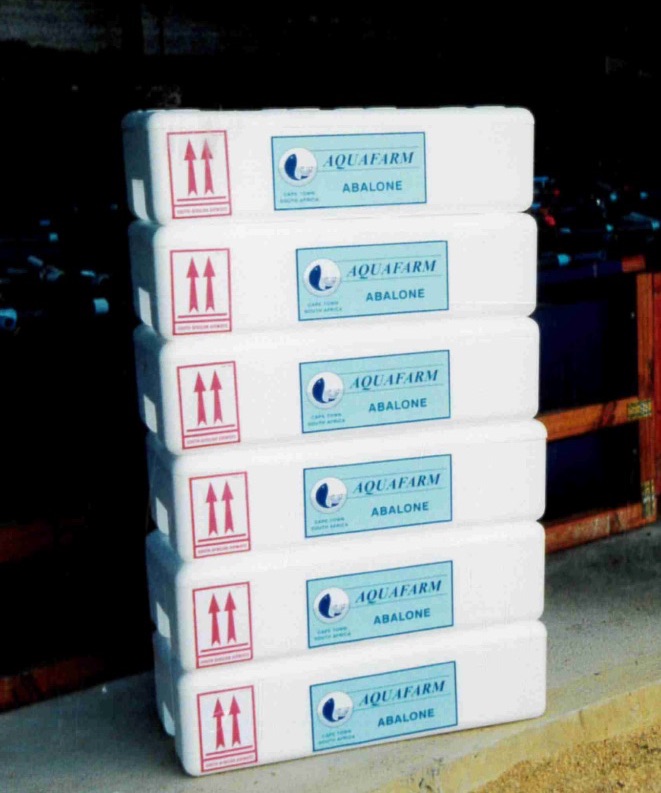 Aqunion is built on a solid technical foundation. We are hands-on farmers first, proud of our excellent products and the lasting customer relationships which we have nurtured over many years. Above all, we carry the interest of the consumer at heart, from product safety to excellent product quality. Here are a few more traits that we feel set us apart:

Our Abalone is Special

Our process sets us apart from other farms by the high level of animal husbandry that we maintain, the experienced individuals we

employ and our in-depth understanding of what our abalone requires. We constantly monitor their environment and go the extra mile to ensure that we provide our abalone with the best possible environment to grow, including sufficient space, water supply, feed and a clean and hygienic environment. This is why we claim that our abalone is some of the healthiest around, a claim that is supported by our industry’s veterinarian who measures the condition of our animals on a monthly basis. We believe that a healthy abalone produces a better quality final product.

Our company was one of the very first to pioneer abalone aquaculture in South Africa, which has given us the opportunity to lead the way in technological advancements, marketing and product development. To this day, the company is characterised by its courage to drive innovation in the industry.

We are good Corporate Citizens

Aqunion is a company that is very self-aware of its impact on its immediate environment, including our neighbours and our community. We believe in sound business principles and conducting ourselves with honesty and integrity.

We Bow to Nature

The environment in which we operate might be controlled in some ways but it is also robust and inhospitable. We are influenced by Mother Nature: the cycles of the moon, the rhythms of the ocean and the whims of one of the ocean’s most mysterious animals. We are forever grateful and respectful of what the ocean provides and therefore take our impact on the environment very seriously. 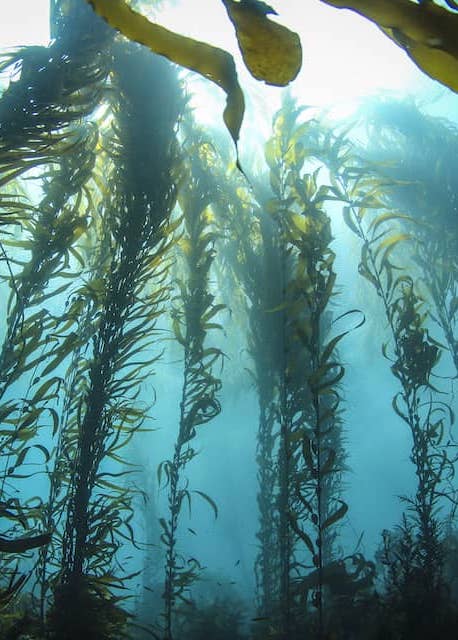